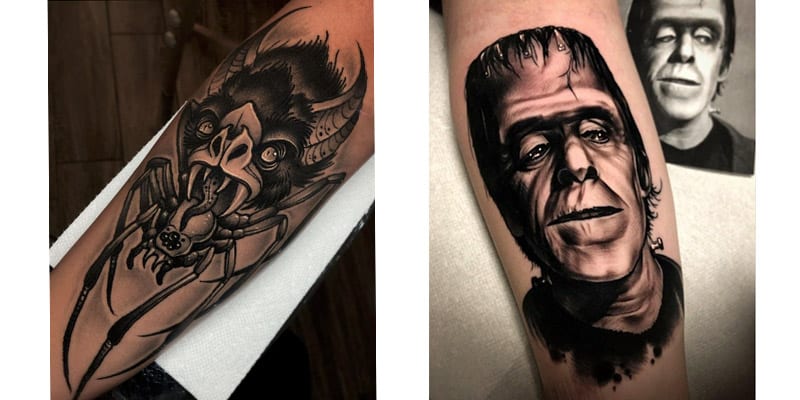 Ready to Search for Your Perfect Horror Tattoo Artist?

If you’re searching for the perfect artist for a Halloween-inspired tattoo, we hope you’ve found just the right fit! And if you’re looking for a tattoo coverup, consider booking a fading or tattoo removal consultation to ensure the best results.

We have tattoo removal locations all across the globe. Click here to find a Removery location near you.